So on Saturday night, I attended a charity white collar boxing event. I had never heard of this before, until my friend decided to sign up for the 8 week intensive training course in order to learn how to box for charity.

What charity you ask? Cancer research, one that hits so close to home for many of us. The location? Village hotel in Chilwell, Nottingham.

The event was black tie, so it even provided us all with an opportunity to dress up, which I will ALWAYS take. 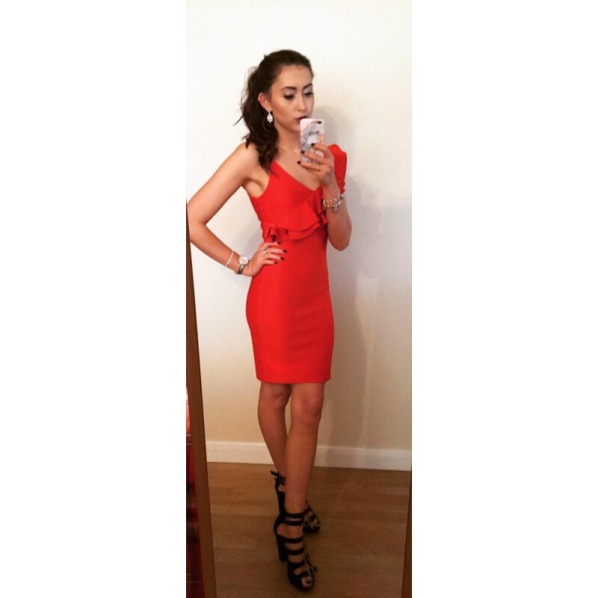 With no previous boxing experience, he joined about 50-60 others to learn the skill in order to raise money for this great cause.

I have to say, I had absolutely no idea what to expect- but I was pleasantly surprised. I love the gym, and I’m not exactly a fighter- so watching people punch my friend wasn’t my idea of a great Saturday night. I had anxiety as I walked through the doors and into the first boxing match. However, I found it exhilarating to watch. 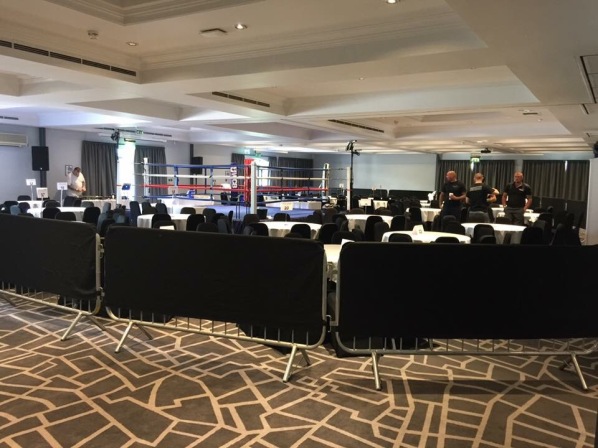 The fights were entertaining, there was a bar and even the option to purchase food- so I’d say the venue was a good choice. Bar was a little bit steep though!

He was 15th to fight- so we enjoyed watching the other fights whilst we patiently waited for the time to come.

Eventually the time came, his name was announced- and his walk out song came on. It was actually very exciting- the chants of support started, and then the opponents supporters started too.

They both fought well and did everyone proud, the other guy won, although being bias I don’t think that should’ve been the case hahaha

It is such a great way to raise money for charity! If you fancy yourself as a bit of a boxer, you should check it out. They do events like this all through the year, the next one being in October I believe! For more information click here

Like I say, it’s a great way to raise money, improve your fitness and well it’s an entertaining night out for your friends and family. Well done to all the boys and girls that took part- you should be proud.