There isn’t really much to say about this day unfortunately. I guess I had a really bad night. I got very homesick and the isolation of travelling alone had kicked in. This wasn’t the kind of hostel to be social in. Meeting people was hard and the last full on spoken conversation I hd had was 3 days prior with Matthew. It was lonely. I don’t think it helped that I was knackered, so I gave myself a lie in until 9:30am. I had pretty much done everything I wanted to do off my list, besides the Imperial Palace.

I got ready and headed straight there. Its included in the Innsbruck card, and allows you access to the first floor. There was an art exhibition on the floor above, which you had to pay extra for so I passed. I wouldnt say that it was much of a Palace anymore. There wasn’t a lot to see, one floor of a massive Palace isn’t a lot to offer. And to top it all off? No photos. Always spoiling my fun. I snuck a couple of photos of some paintings but couldn’t manage a lot. 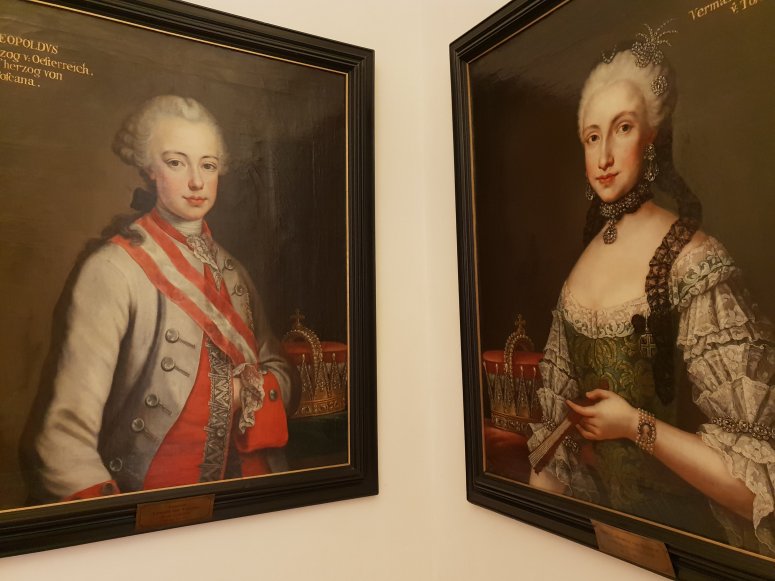 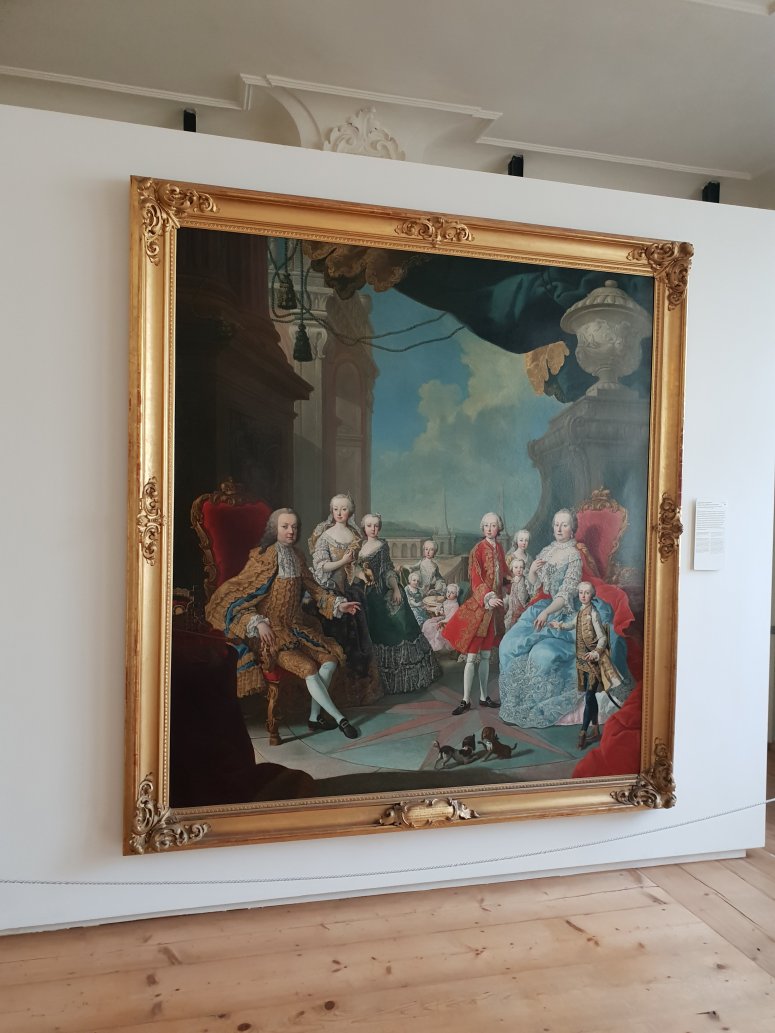 I did in about 30 minutes because I didn’t include the art on the floor above. I don’t really think it’s worth visiting really. I headed back to the hostel pretty early as I needed to pack for tomorrow. And I needed to do some budgeting, I was spending way too much money. No more eating out for a while I think. Had a phone call with my boy which brightened my day as always, then attempted an early night.

Follow thelittlelees on WordPress.com
could i have that?
Julia Berolzheimer
Song of Style
thestyleeater.com/

Don't let excuses hold you back ...

The blog about fashion, beauty and lifestyle of a 30-something in London